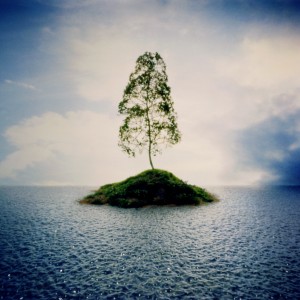 Their second album ‘CORNER OF THE WORLD’ is out now and augmented by vocalist Krupa, Trumpeter and throat singer Francesco Fillizola with additional guest vocals and guitar from Jemma Freeman and piano from Larry Whelan.