A Gathering of Strangers 2021 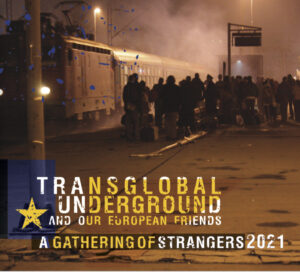 Reclaimed from an 2010 project originally released under the name U.N.I.T.E, ‘A Gathering of Strangers looked at Europe’s uncertain past as it moved into an uncertain future.

Some reviews from the original release

“An eclectic while of European songs from Parisian tribal breakbeat to voices from the Trio Bulgarka.” UNCUT

“A bold experiment that actually works….Play it loud.” THE GUARDIAN

“A telling mediation on an ever-relevant theme” NET RHYTHMS

“Transglobal Underground, with Jim Moray and the Perunika Trio, follow the leylines of exile and emigration” INDEPENDENT 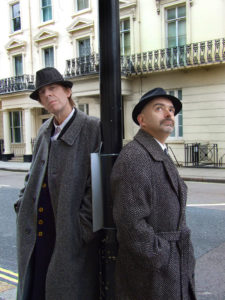 A little over 10 years ago Hamid Mantu and Tim Whelan of Transglobal Underground travelled across Europe in search of songs, collaborators and a vision. The vision was to find songs of emigration and immigration across and inside the continent. The intention was to learn what these songs could tell us today about immigration, emigration and those shifting, never fully defined, continental frontiers in the present and future. A look at Europe’s uncertain past as it moved towards an uncertain future.ch took them through time and place through a library celebrating the multi-cultural past of Hungary, record shops keeping the last of the rebel sprit of old Prague alive, a studio built in the building of the Bulgarian Communist radio services, bars in Paris and cafes in Copenhagen.

The album is blessed by two special guest performances: Stuart Staples of Tindersticks as the timber-rich voice of a lost English coal miner and Yanka Rupkina, the leader of the original Trio Bulgarka and musical cohort of Kate Bush, gave a rich and tragic performance of an emigrant worker losing her family. And a regular TGU collaborator, Czech/Senegalese DJ Bourama Badji, takes an Irish traditional song into a new dimension. 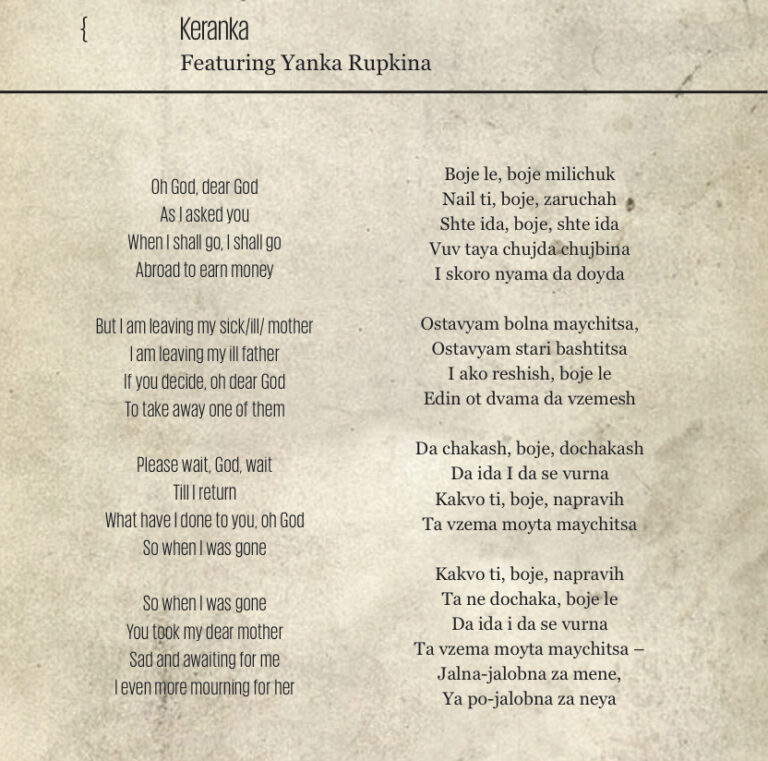 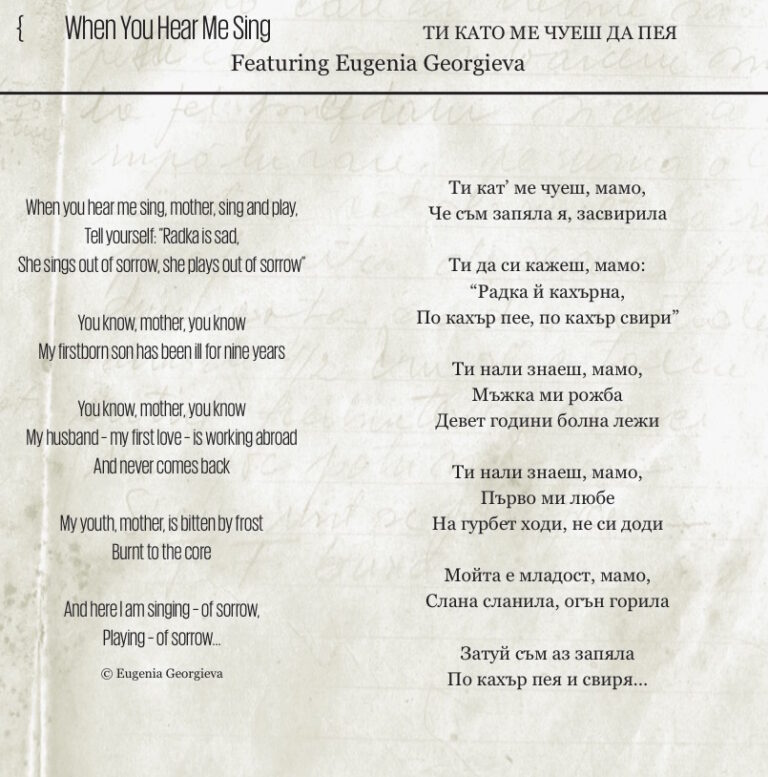 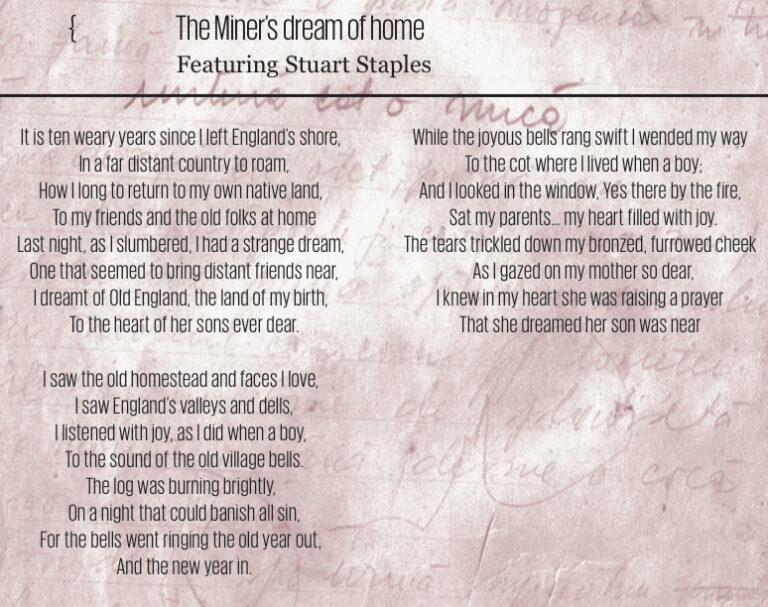 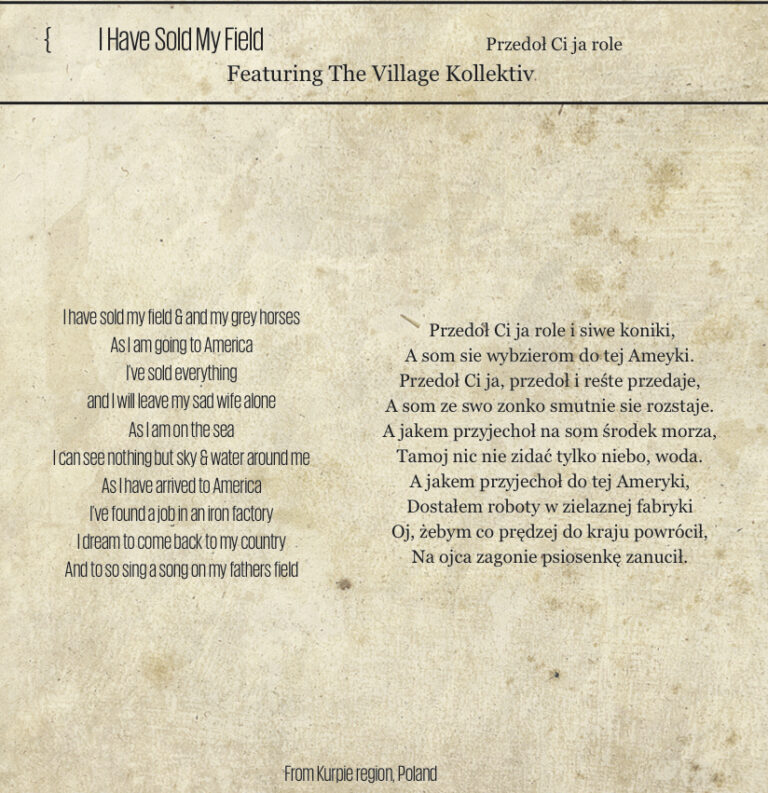