Tuup and Sheema present ‘The King and the Corpse’ in London at Rich Mix, Saturday 23rd 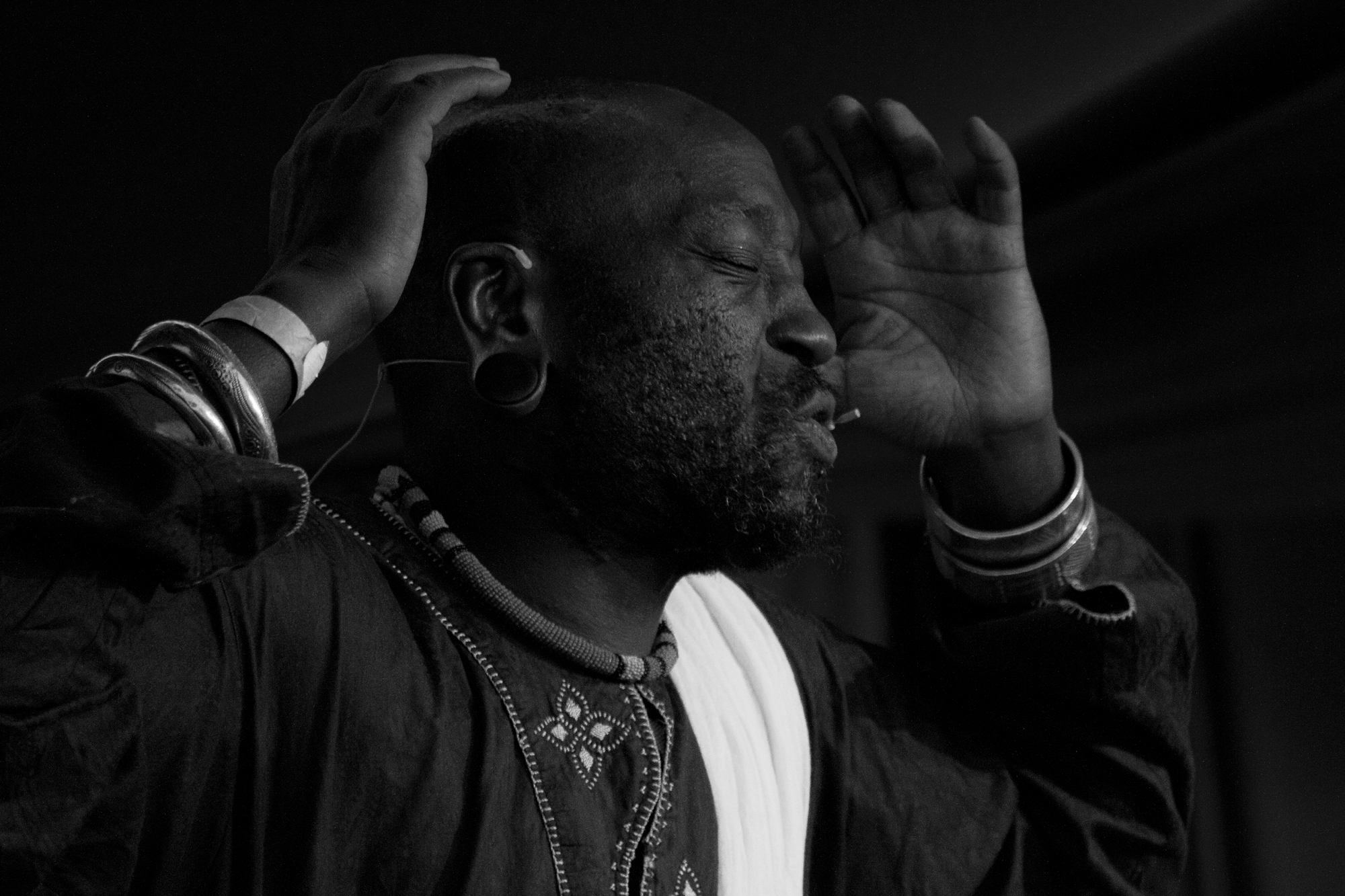 The Crick Crack Club presents The King & the Corpse

A king is obliged to carry the corpse of a hanged man on his back – but the corpse is not dead, it is possessed by a storytelling vampire, whose enigmatic puzzles threaten to burst the King’s head into a thousand pieces…

With customary charismatic style, The Unorthodox, Unprecedented, Preacher – TUUP – takes to the stage with sitar virtuoso, Sheema Mukherjee, to tell transglobalised versions of these stunning, 2,000 year old tales. As much an encounter as a performance, this formidable collaboration by two core members the wild world music collective Transglobal Underground, brings an 11th Century Indian fairytale to the contemporary stage.

Enter a place of metaphor, magic and ritual.

‘not sure what I was expecting, but that was magic…I mean it…in fact I’m not sure what just happened – are we still in Soho?’ Audience member

‘that is one of the most amazing shows I have ever seen’ Audience member
http://www.richmix.org.uk/whats-on/event/the-king-and-the-corpse/

As the year heads to a close, Tim Whelan of TGU joins Paris based global traveller DJ Click and enigmatic Nation Records legends Recycler for a fusionist mash-up at Les Apaches, this Friday December 16th.

Hopefully some of those reading this will have checked out the album ‘From Transylvania’ by Lil Obeah, the Bucharest based outfit who we worked with last year, along with Dub Colossus. Dub Colossus remixed some Read more…

Mokosh: a song for friends in Ukraine

Greetings from Transglobal Underground. We recently put a new track together as a message of support from friends we’ve previously worked with in Kiev and elsewhere in Ukraine, notably the Sheshory festival, which remains one Read more…